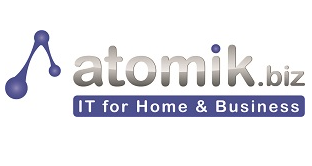 Atomik.biz has been supporting computer users for 20 years. As well as computers we also specialise in Internet phone systems, data recovery, security software and Networks. We support both Windows and Mac. 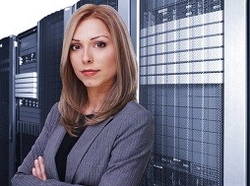 Our consultants have decades of experience working in Business IT & Computer & Laptop Support and provide quality solutions. We often say that rather than asking us to implement a particular technology, clients should tell us their business problems and let us recommend a solution. An excellent example of this is a company that had a key member of staff who was moving to the coast that they did not want to lose.

We enabled the company to keep that person and for the staff member to enjoy their new life by the sea. The answer was to implement remote access that allowed them to work from anywhere. The company started using remote technologies for other staff members who wanted to able to work remotely. The managing director later said we had changed all their lives for the better. 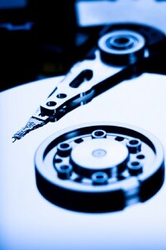 Atomik.biz always recommends good data backups, but on occasions, someone calls us who has lost data and has no backups. Sometimes they think they have backups but find the backups have not been working. These disasters can have numerous causes.

In the last year, we have had a user who tipped coffee over their laptop, another who had a virus and several who had hardware failures.

The most serious was a company with a server that had a power cut, and their server would not boot afterwards. Unfortunately, before they called Atomik.biz, they entrusted the hard disk to an “expert” who on realising he could not read the drive decided to install Windows on top of the data.

The most important thing to remember is that if you have data loss, the more the device is messed around with, the fewer data will be recoverable. Atomik.biz has the equipment, the software and the experience to give the best chance of recovering as much data as possible.

We use cookies to ensure that we give you the best experience on our website. Our Shopping Cart rely on cookies and with their help we can deliver complete shopping experience. By continuing using our website you agree that cookies can be used for an improved experience. Find out more here...